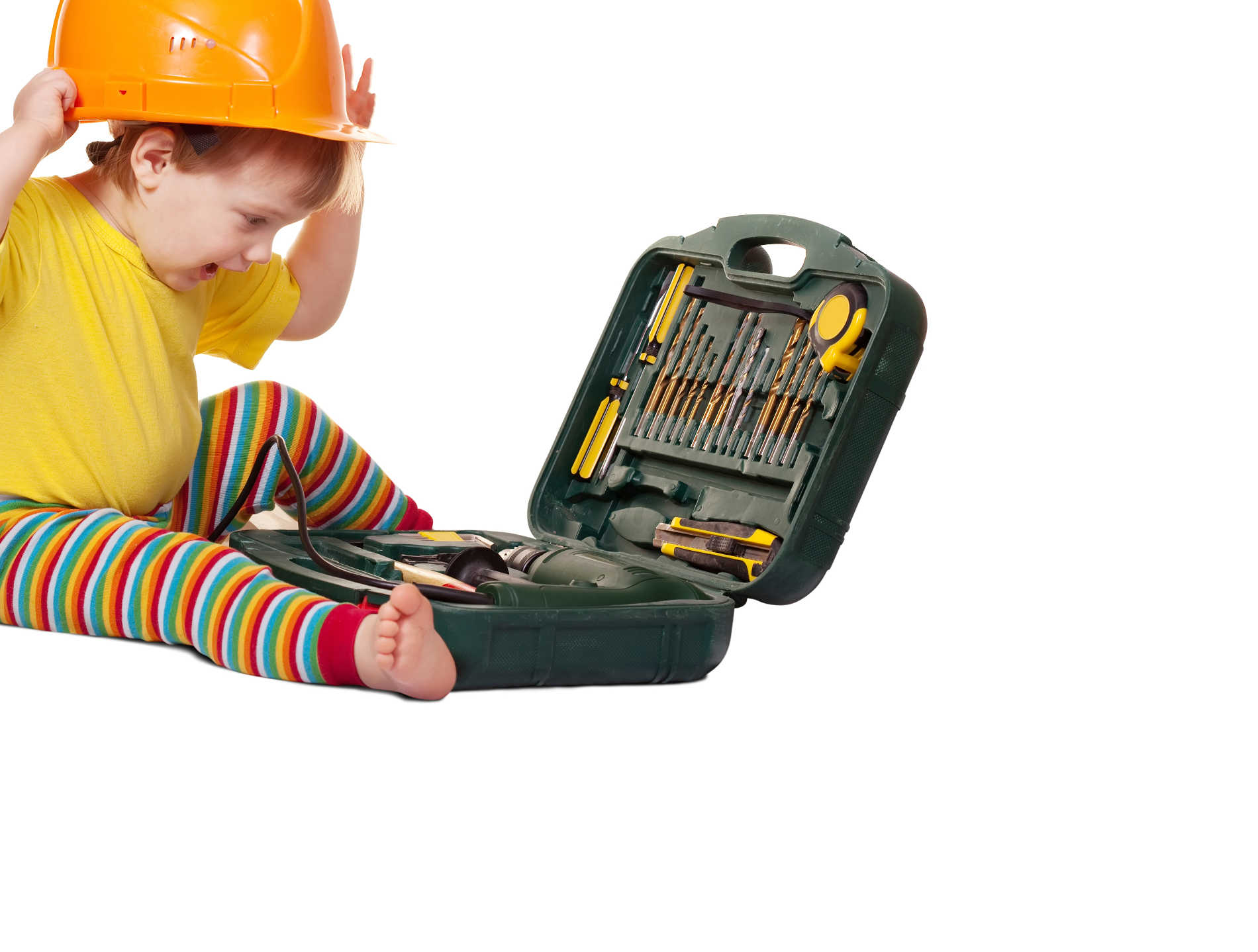 12 Keys to an Unstoppable Team 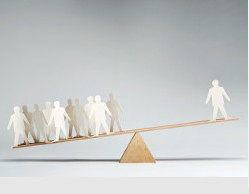 {{expand}}I’ve never played competitive sports, and from an early age I had an aversion to playing games that had winners and losers, especially if I was the loser. Even though my grades were excellent, I avoided comparing them to others because of something my wise mother told me: “There’s always someone better than you and there’s always someone worse than you.” Collaboration, on the other hand, has always intrigued me. When I was young I rallied the neighborhood kids to build camps in the woods near our home, and plan lengthy bicycle trips that our parents had no intention of allowing us to embark upon. Over the course of my career I’ve discovered that making the pie bigger is more profitable than arguing over who gets the biggest share of a few crumbs.

You can find out more about which cookies we are using or switch them off in settings.

This website uses cookies so that we can provide you with the best user experience possible. Cookie information is stored in your browser and performs functions such as recognising you when you return to our website and helping our team to understand which sections of the website you find most interesting and useful.

Strictly Necessary Cookie should be enabled at all times so that we can save your preferences for cookie settings.

If you disable this cookie, we will not be able to save your preferences. This means that every time you visit this website you will need to enable or disable cookies again.